Dining Across the Pond: 5 of London’s Best Restaurants 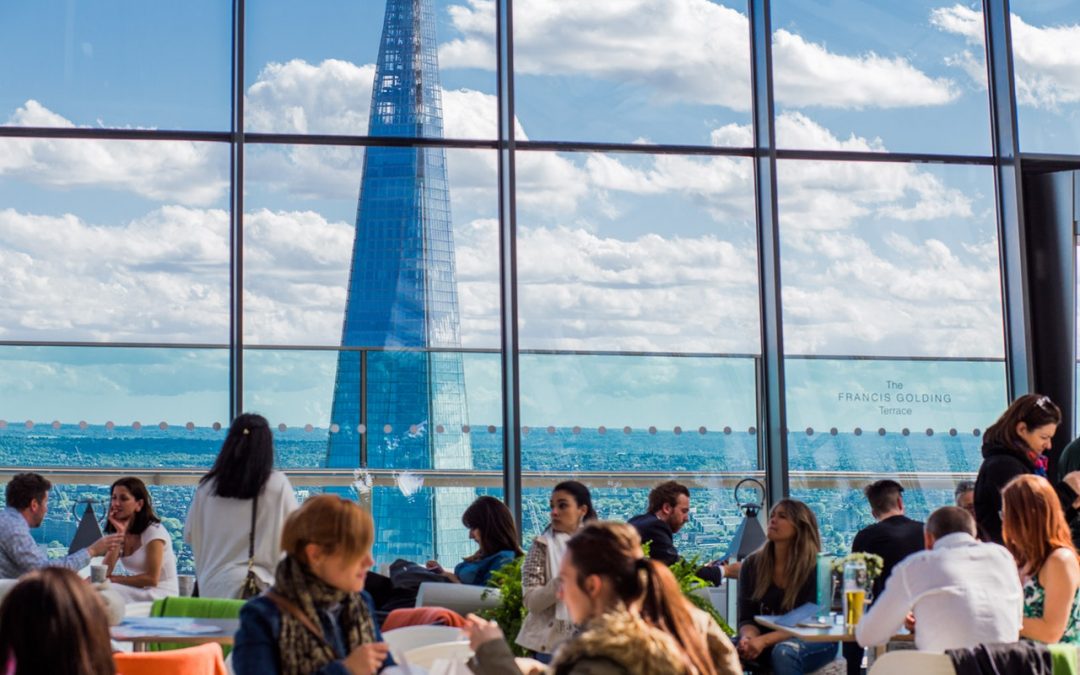 Though it may not be one of Europe’s most popular food destinations (given the fierce competition Paris and nearly all of Italy bring forth), London’s restaurant scene is respectable in its own right. From seafood, to traditional Indian restaurants, to modern cuisine, England’s capital boasts some of the most exquisite dining experiences in the world, which may be surprising to some. The following are just a few of many.

The aptly named Ceviche Soho is well known for its multiple versions of ceviche, but this Peruvian restaurant showcases visually stunning seafood plates, as well as meat skewers, vegetables, and traditional sides and desserts. The bar serves all of the classics in addition to South American-style drinks for the adventurous. Perhaps the biggest perk of Ceviche Soho is its affordability. Meals range anywhere from £6 to £12.

This Sri Lankan restaurant is one that stays true to its roots. While many Indian restaurants throughout London combine flavors found throughout their home country, Hoppers strictly uses dishes and recipes from the island of Sri Lanka. One dish served here is one which is inspired the name of the restaurant itself. ‘Hoppers’ are the restaurant’s signature pancakes topped with eggs, though their most popular may be the bone marrow varuval; a bone marrow curry spread over buttery roti with hoppers and an additional curry flavor of your choosing.

Yet another Asian restaurant to make the list, Kiln serves Thai barbecue and seafood that could give any 5-star restaurant a run for its money. Started by culinary entrepreneur Ben Chapman, Kiln possesses a laid back feel in a busy city, while maintaining the high quality of food locals come to expect. Every piece of meat and seafood served is sourced from the UK, combined with the traditional spices of Thailand.

A cosy, diner-style tapas bar located in Soho, Barrafina brings a taste of Spain to an already culturally diverse city. However, with tapas bars comes long lines. It’s best to get here early for a meal to avoid crowds and missing out on daily specials. The food itself is worth it. Barrafina serves classic tapas dishes like jamon, croquetas, original-recipe tortillas, and a variety of fresh seafood and meats (including their famous bright red prawns).

Ranked #1 on TimeOut’s list of London’s 100 best restaurants, The Barbary truly lives up to its reputation. While it may be small, the food and drinks served here exquisite enough to draw crowds from miles away. Categorized as “modern Israeli” food, this petite eatery serves traditional North African recipes, as well as Middle Eastern to create an eclectic delicious dishes that the entire table can share. Try the charred octopus or tandoor for some incredible tastes of Central-Asia.